A Sled That Everyone Can Love 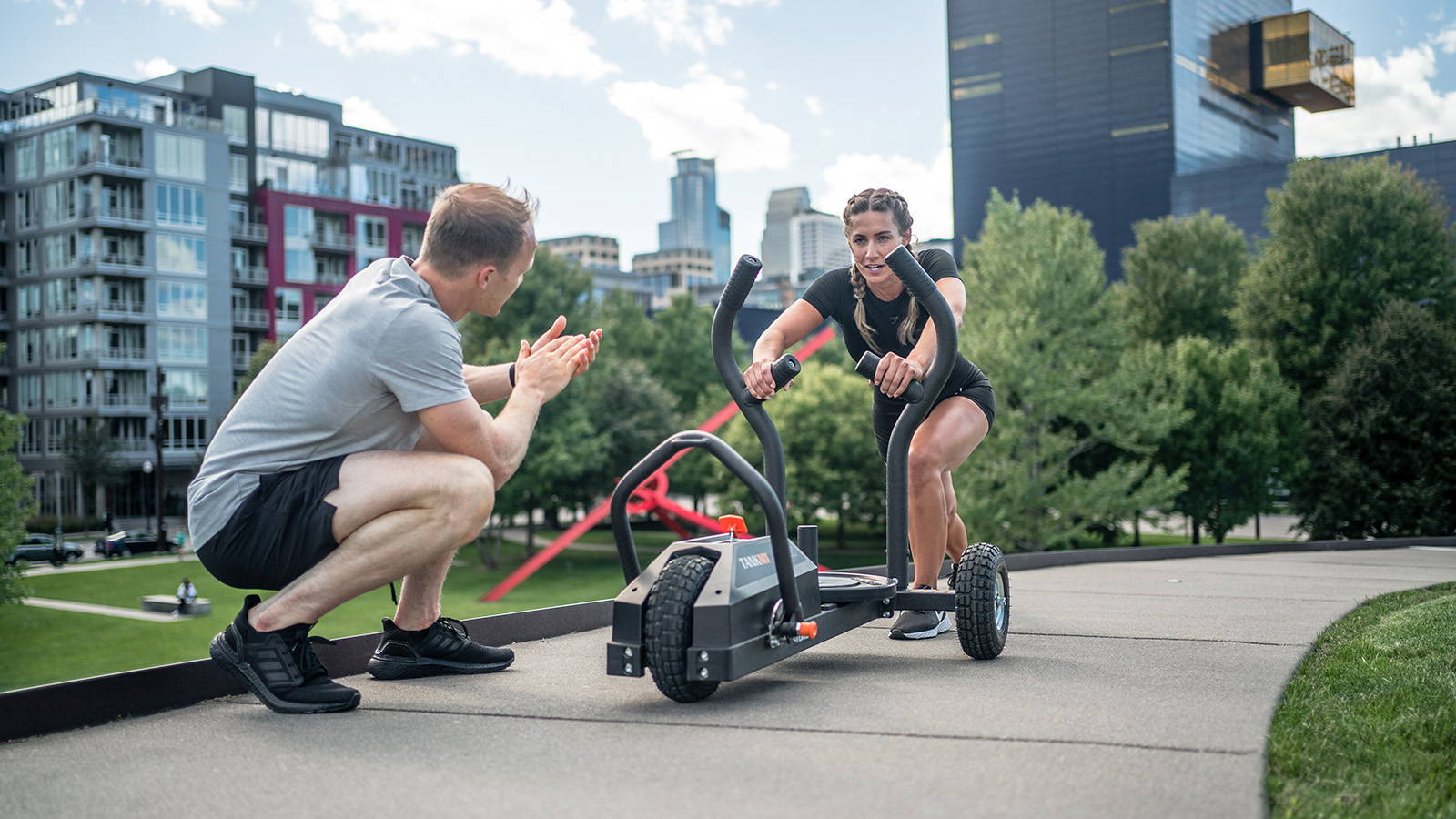 There is no question that a friction sled workout is great for lower body power and quickness. But using a conventional sled for these purposes appeals to only a small percentage of a club’s membership. To other members the workout is too high impact and noisy, and because it tears up surfaces, limited in where you can workout with it. 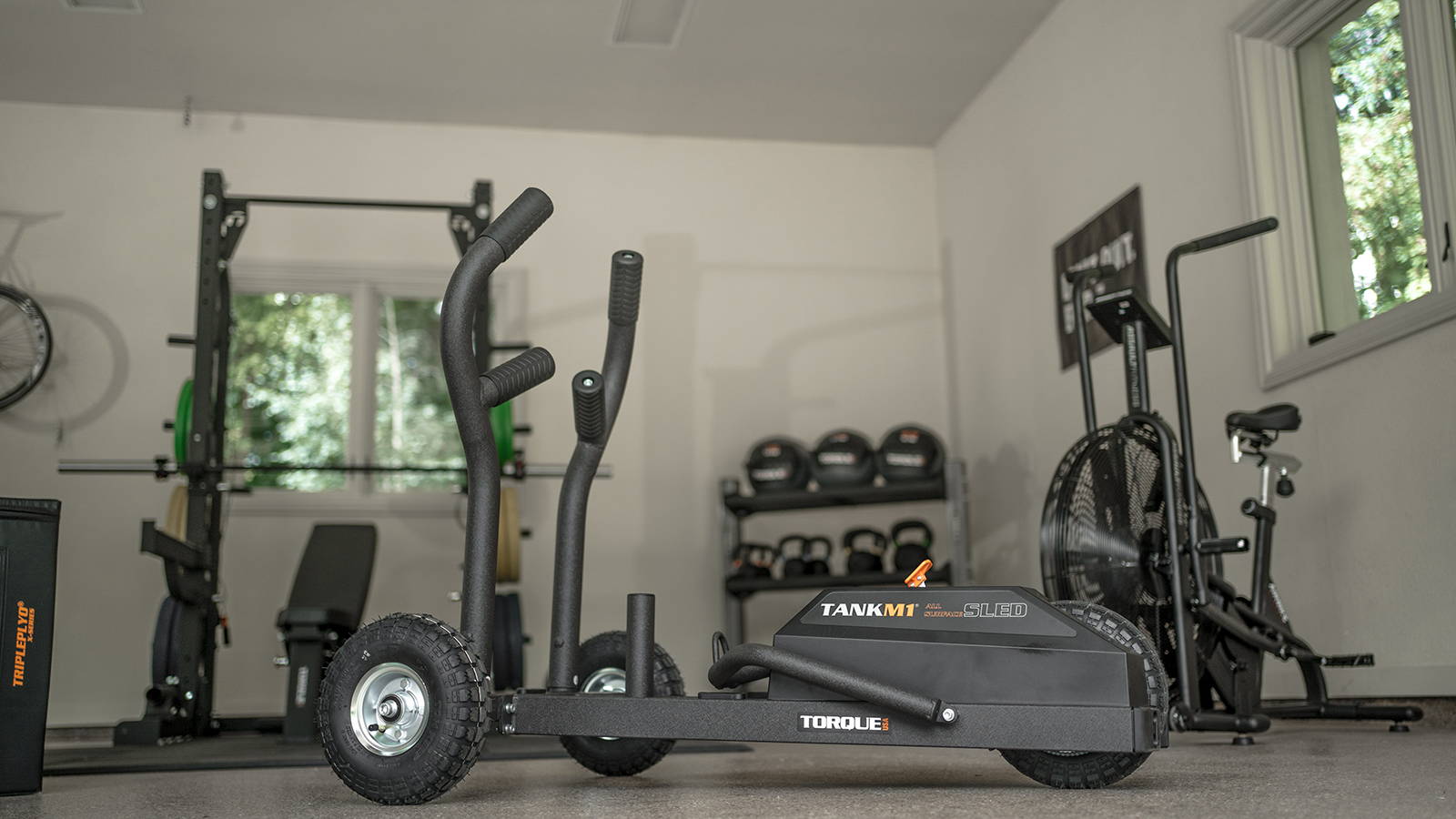 “TANK M1 transforms a sled that only a few could love into a sled that everyone can love.” 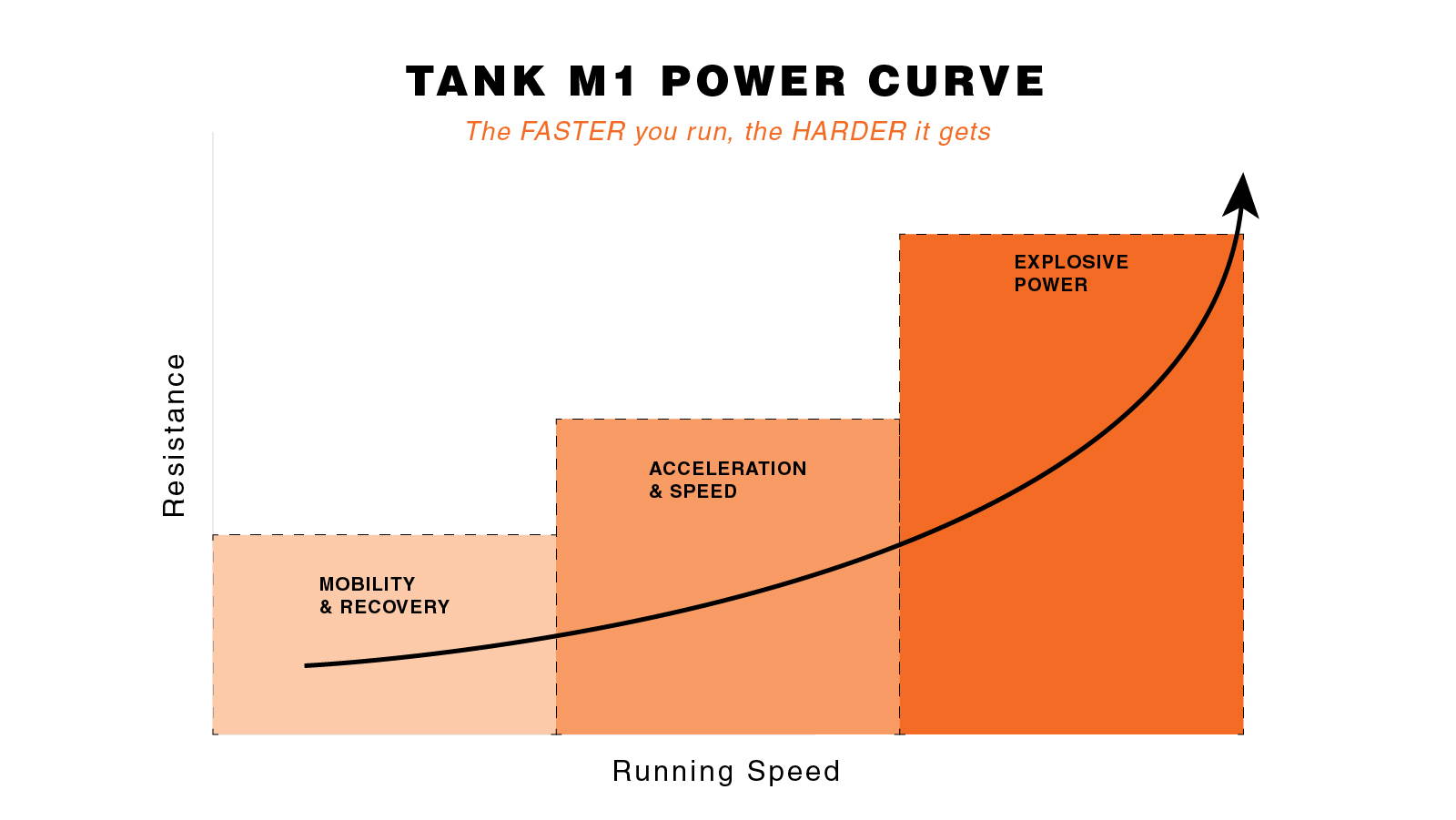 Torque’s new TANK M1 is engineered to be not just an all surface sled, but one for all ages, all impact levels, all workout intensities and all facilities. TANK M1 transforms a sled that only a few could love into a sled that everyone can love. Read on.

An All Surface Sled

Early on in TANK development, we sought to solve just the problem that friction sleds tear up surfaces. Putting it on wheels was the obvious answer. That meant you could run TANK anywhere, inside or outdoors, on carpet, flooring, asphalt or turf. You can run it on the sidewalk, driveway or street. You can take it to the cabin.

Once on wheels, the next thing we needed to do was bring resistance to wheel rotation. For this aspect we tapped into the same magnetic resistance technology found on ellipticals and stationary bikes, but we took it one step further. We made it so the resistance increases the faster you push it. This was the breakthrough that makes TANK M1 a sled every user and facility can love. The Power Curves pictured below indicate that with TANK, you can reach your desired resistance on the fly, without stopping to load or unload plates. Just run faster. In contrast, the friction sled’s resistance actually decreases with speed. To change resistance on a friction sled, you have to stop and load or unload plates. And regardless of the number of plates, friction sled resistance plateaus while TANK M1 does not.